As clockmaking is not the simplest of art forms, L’Epée 1839 has grappled with numerous constraints on its road to creating the very best, successfully adapting its designs to technical complexities.

La Tour is inspired by the architectural currents of the early 1920s, with their minimalist approach. The collection’s design is based on ideas from the Bauhaus, an artistic movement built around the creative principle that “function dictates form”. As such, a succession of geartrains dictates the various curves of the plates to form a single, uncluttered whole: the skeleton movement. Having recently adopted the famous expression “Less is More”, La Tour is the perfect illustration of the 20th century’s modernist wave, which paved the way for many of today’s pared-down creations.

The structure is made up of a base, whose finish varies according to the version selected (gold-plated, palladium-plated or black varnish), and a polished glass dome manufactured by our expert partners, who refuse even the smallest of variations that could compromise the clocks’ aesthetics. The purpose of this structure is twofold: to protect the horological movement from dust and “human intrusions”, and to create a play of light and reflections on the La Tour mechanism.

Certain models in the La Tour Noire collection exude a different feeling altogether, with Côtes de Genève on the front plates adding texture and verticality to the clocks. The black versions are dark and modern, and also play with reflections and perspective. The Swiss Made Caliber 1853 movement was created entirely by L’Epée. La Tour Noire collection features two plates with various finishes depending on the model selected, a complete geartrain outlining the movement, its escapement, and a presentation structure consisting of a base and glass dome. The entire movement is made up of 143 parts, passionately assembled by master watchmakers.

Far from the perfectly mastered, spectacular horological complications for which L’Epée 1839 is known, it is the balance of aesthetics and technical choices that lends the La Tour collection its true intensity. 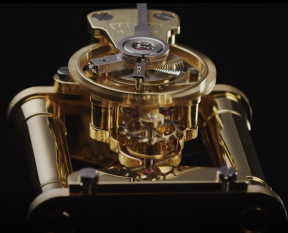 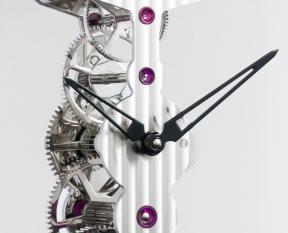 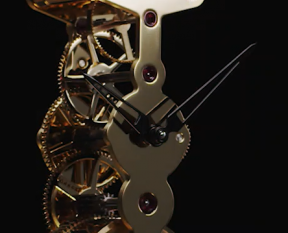 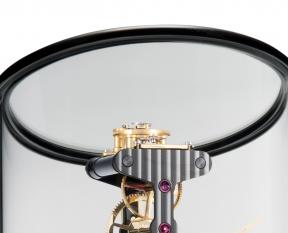 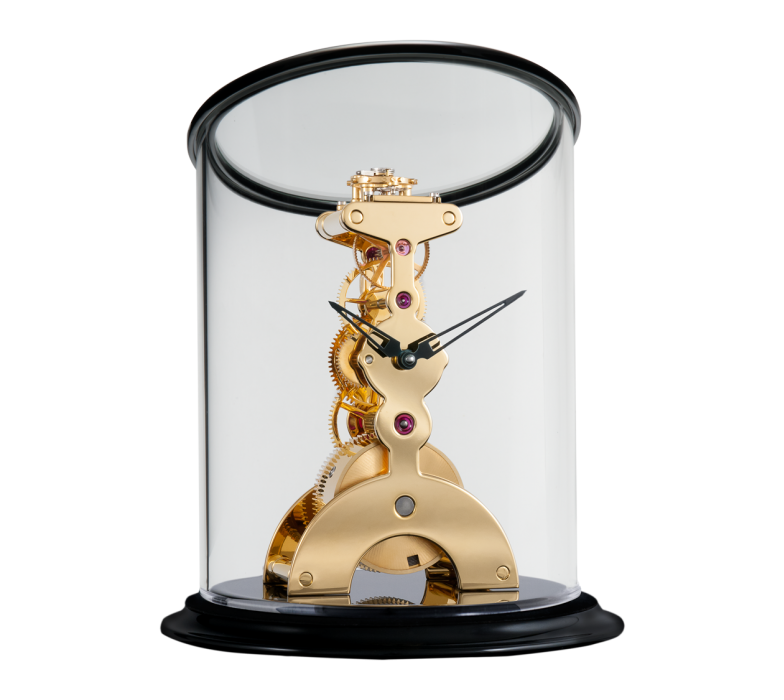 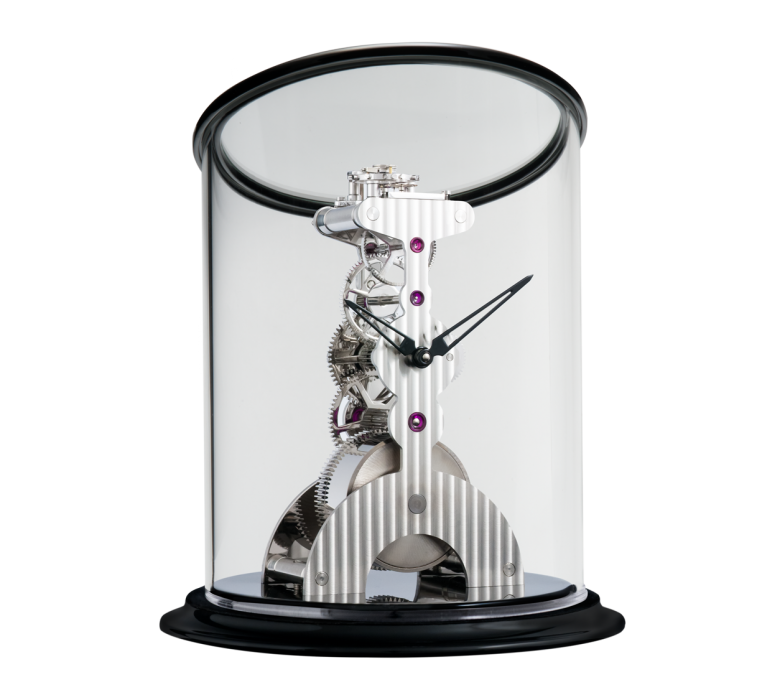 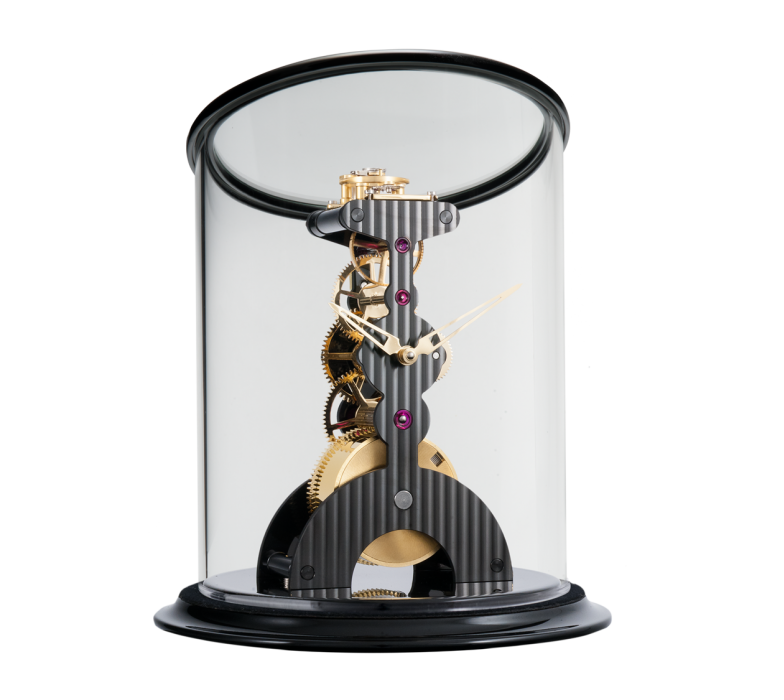 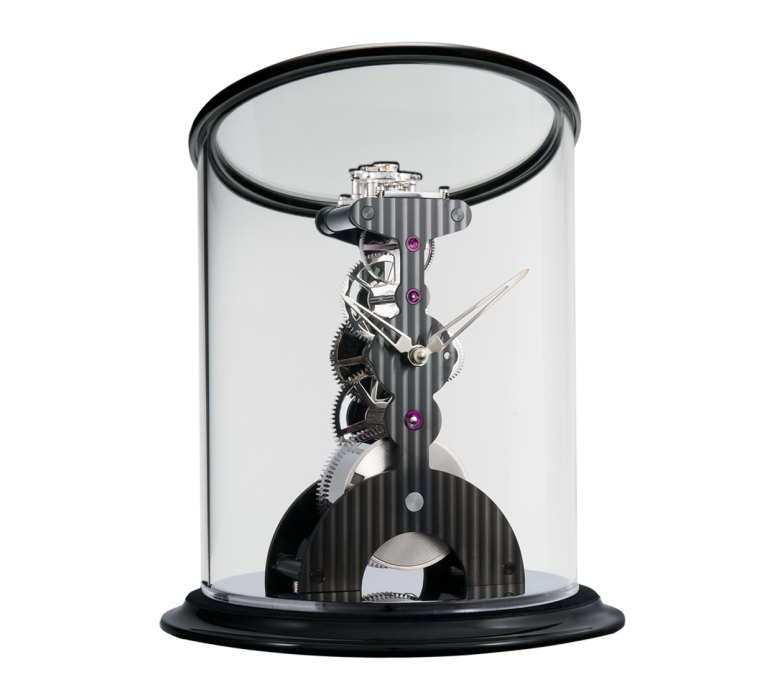 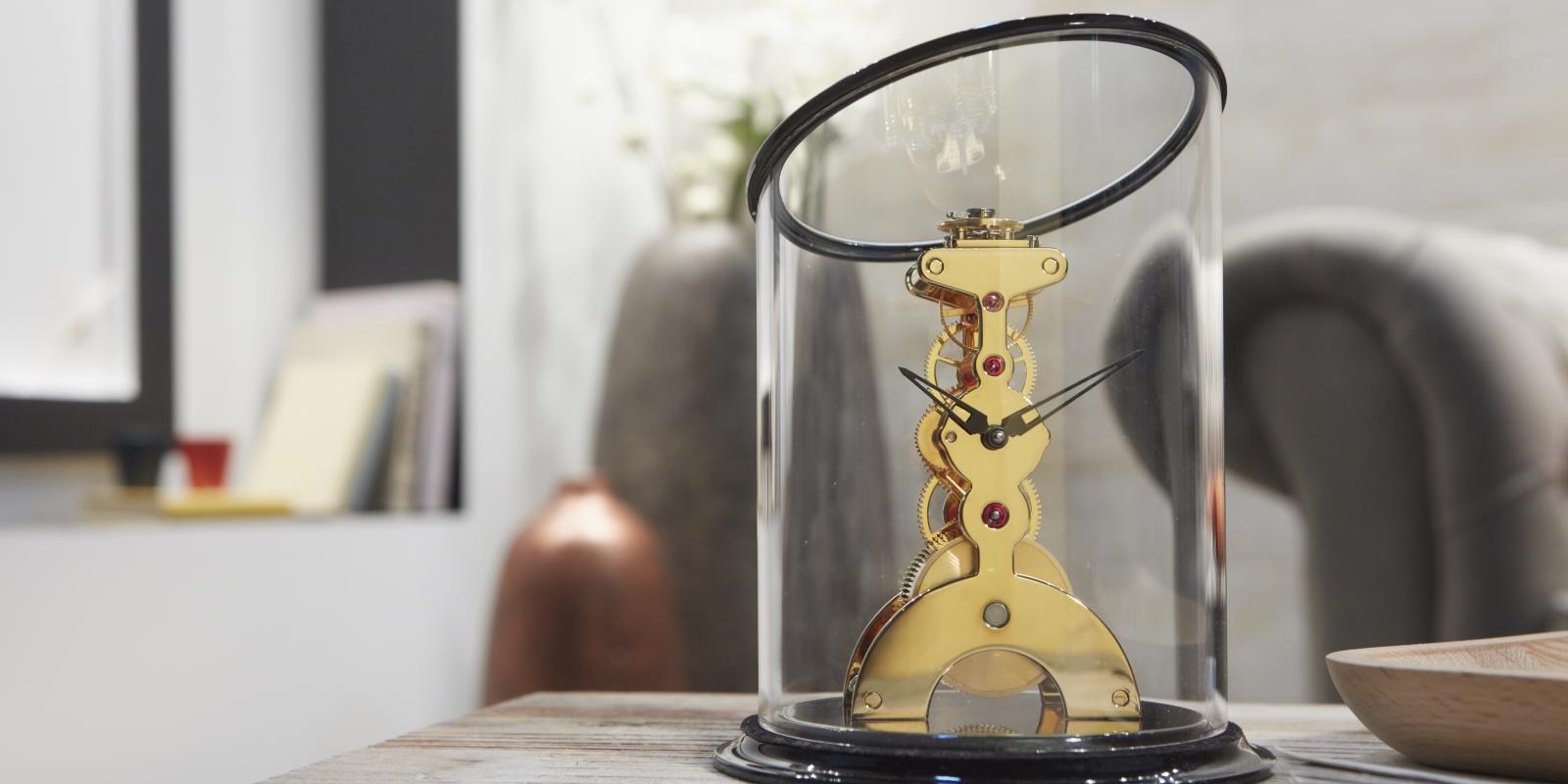