A Transfixing Expression Of Time

In its tenth collaboration with Switzerland’s premier clockmaker, L’Epée 1839, MB&F plunges into warm ocean waters where the beautiful and ancient jellyfish proliferate. Medusa is a dual-configuration clock, housed in hand-blown Murano glass, that can be ceiling mounted or stood upon a desk. In the form of one of the most compelling yet mysterious creatures of the sea, Medusa blends exceptional artisanal skill with Swiss horological precision, and introduces new frontiers in both.

The central mass of Medusa is formed by a large transparent dome of hand-blown Murano glass that evokes the bell-shaped body of a mature jellyfish. Two rotating rings, one displaying the hours and the other displaying the minutes, are visible through the dome, and the time is read off a single fixed indicator that extends over the rings. Like a jellyfish glowing in the abyss, Medusa glows in the dark thanks to Super-LumiNova. A 2.5Hz (18,000vph) movement beats underneath the time indication, forming the pulsating heart of this mechanical creature.

The movement of Medusa required over two years of development by L’Epée 1839. Whereas the other co-creations had separate points of winding and setting, Medusa required a combined system for winding and setting, since the surrounding glass dome limits access to the movement. Furthermore, in order to maximise the visual impact of the clock and reinforce the source of its design inspiration, the movement was engineered around a central axis, mimicking the radial symmetry of a jellyfish’s neural column.

Perfecting the glass exterior of Medusa was as challenging as any aspect of its movement creation. The pink edition, in particular, required multiple stages of layering red and clear glasses to achieve exactly the right shade desired.

For the best possible aesthetic result, the dome and tentacles had to be crafted from the same glass, which would give them the same optical qualities. The skill needed to produce by hand a set of consistent glass tentacles for each clock exists only in very few glassblowing houses. Add to this the difficulty of creating a hand-blown Murano glass dome that has to appear extremely light and delicate, and yet withstand the weight of a clock movement – it’s easy to see why only one Murano glassblower, out of the 40 companies that L’Epée 1839 approached, was able to accomplish the task. 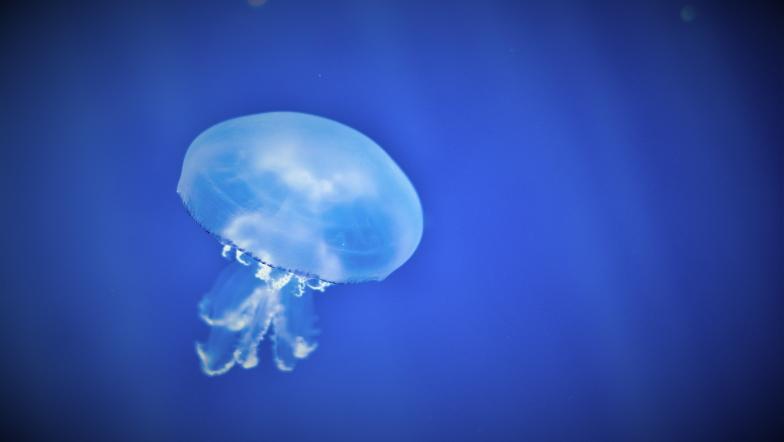 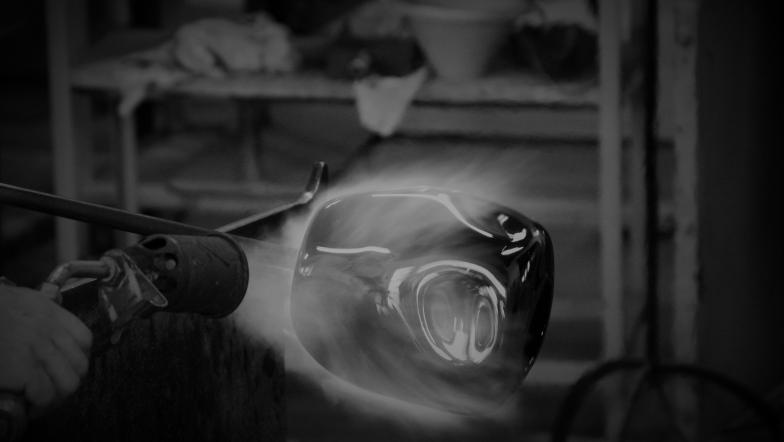 L’Epée 1839 went back to the drawing board for Medusa, designing the movement entirely from scratch. Due to the weight of the outer glass shell and its vulnerability to shock damage, it was necessary to build a movement that could be wound one-handed, with the other hand available to stabilise the clock. Additionally, with most of the movement surrounded by glass, access to any winding or setting mechanisms would be limited.

In a departure from their previous clock movements, L’Epée 1839 combined the winding and setting systems in the Medusa movement. A single propeller element, which projects from the bottom of the movement for easy access, is rotated anticlockwise to wind the movement and clockwise to set the time. Whether in its ceiling-mounted or stand-mounded configuration, Medusa is easily and intuitively wound and set.

With no reinforcing outer support structures, the movement of Medusa has been deliberately built to resemble the internal neural network of a jellyfish, with a central column and radial elements. This feature is not simply aesthetic; in terms of engineering it helps to preserve the integrity of the clock as it is suspended from the ceiling.

Medusa can be set on a desk or any flat surface thanks to a special steel frame with curved legs, designed to receive the base of the movement whilst allowing for easy access to the winding and setting mechanism. When hung from the ceiling, Medusa can be further decorated with its hand-blown Murano glass tentacles, which hook onto the movement and sway gently with the slightest motion of the clock – recalling a free-floating jellyfish carried along by the current.

A body of glass - One of the greatest challenges in bringing Medusa to life was finding a glassblower that could fully realise the design. Like most MB&F + L’Epée creations, Medusa was not designed with the current limits of technique in mind. Instead, technique was developed to accommodate its design. 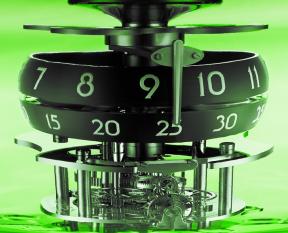 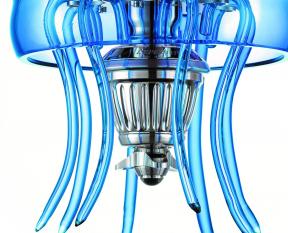 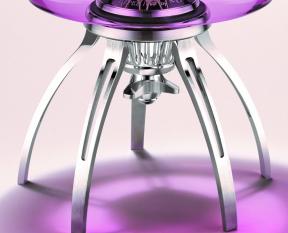 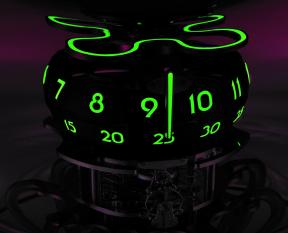 Weight: approx. 6kg (the weight of the hand-blown glass dome may vary)

Integrated winding key to both set the time and wind the
movement (propeller at the bottom of the movement). 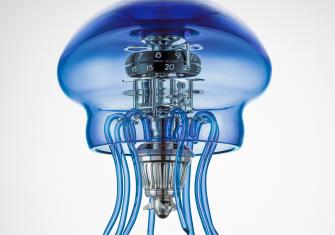 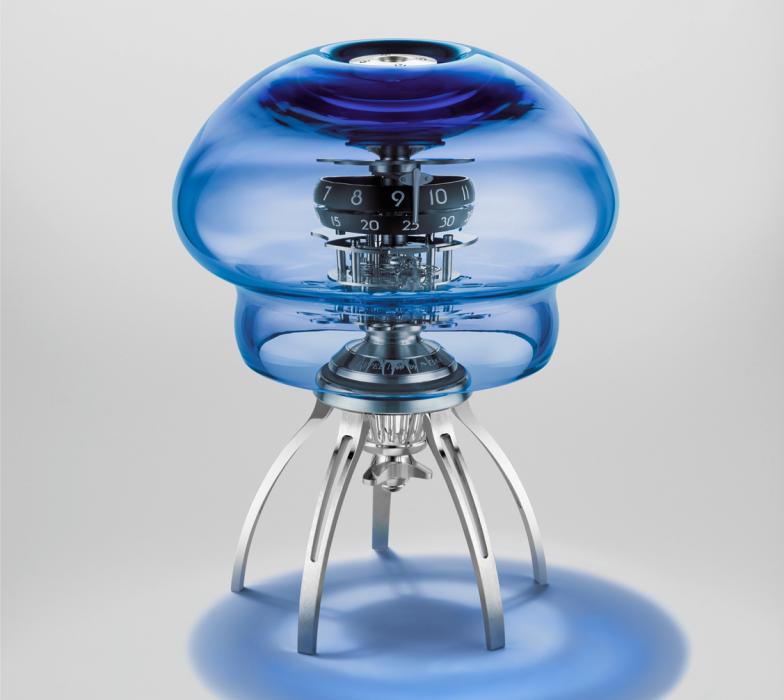 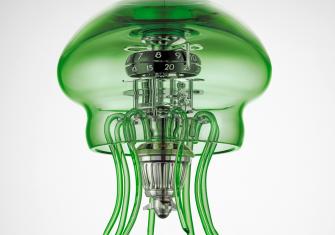 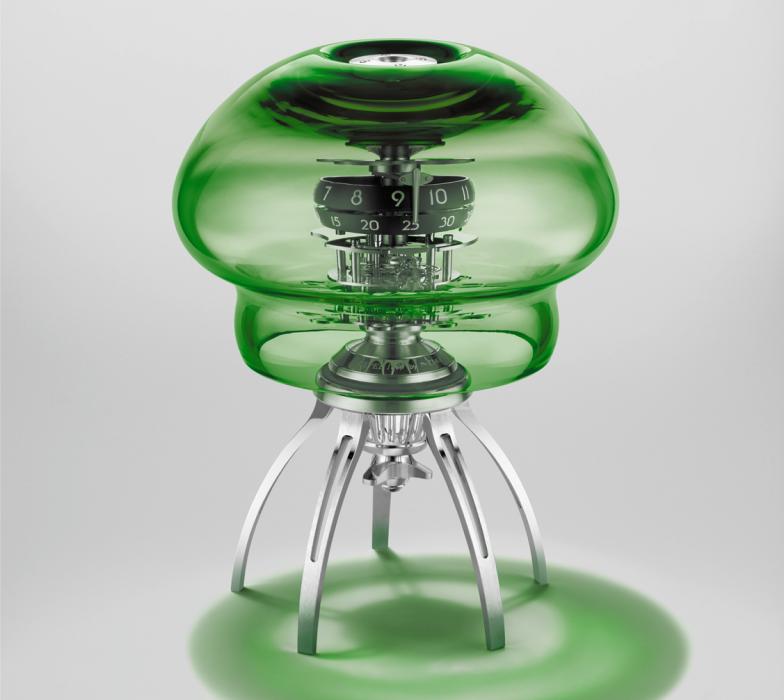 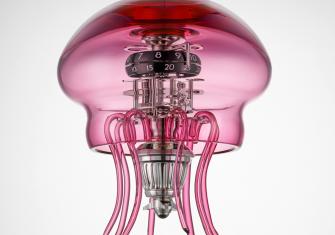 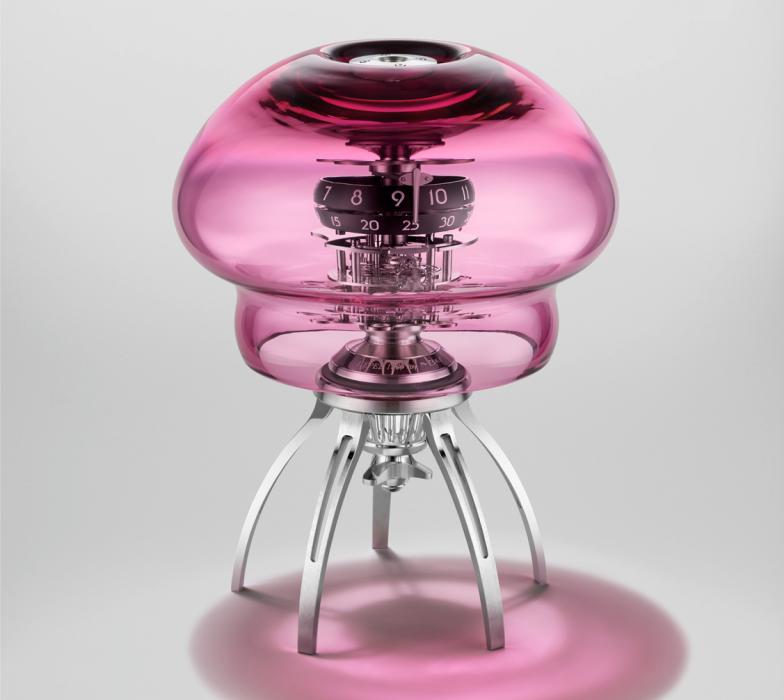 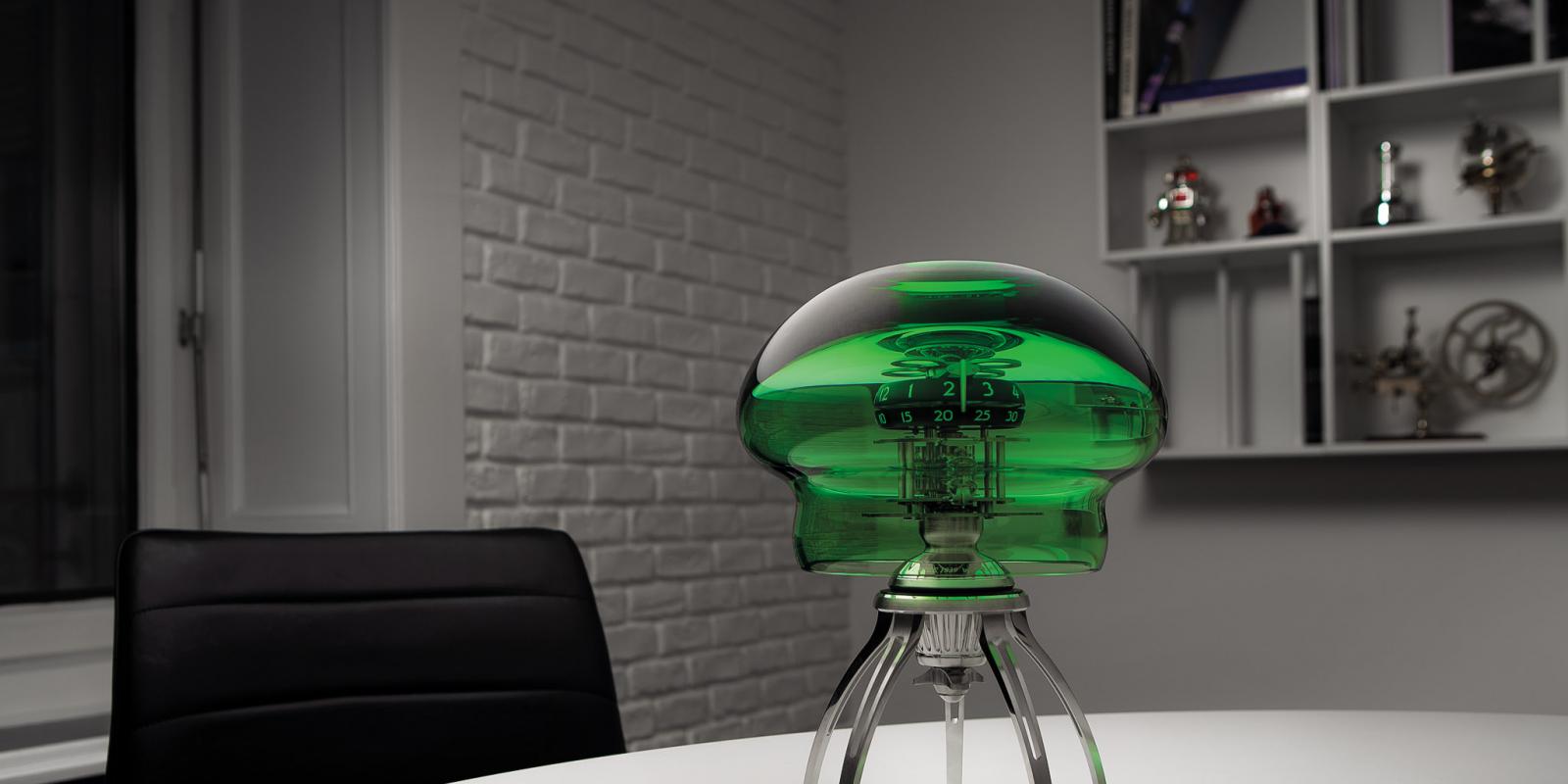 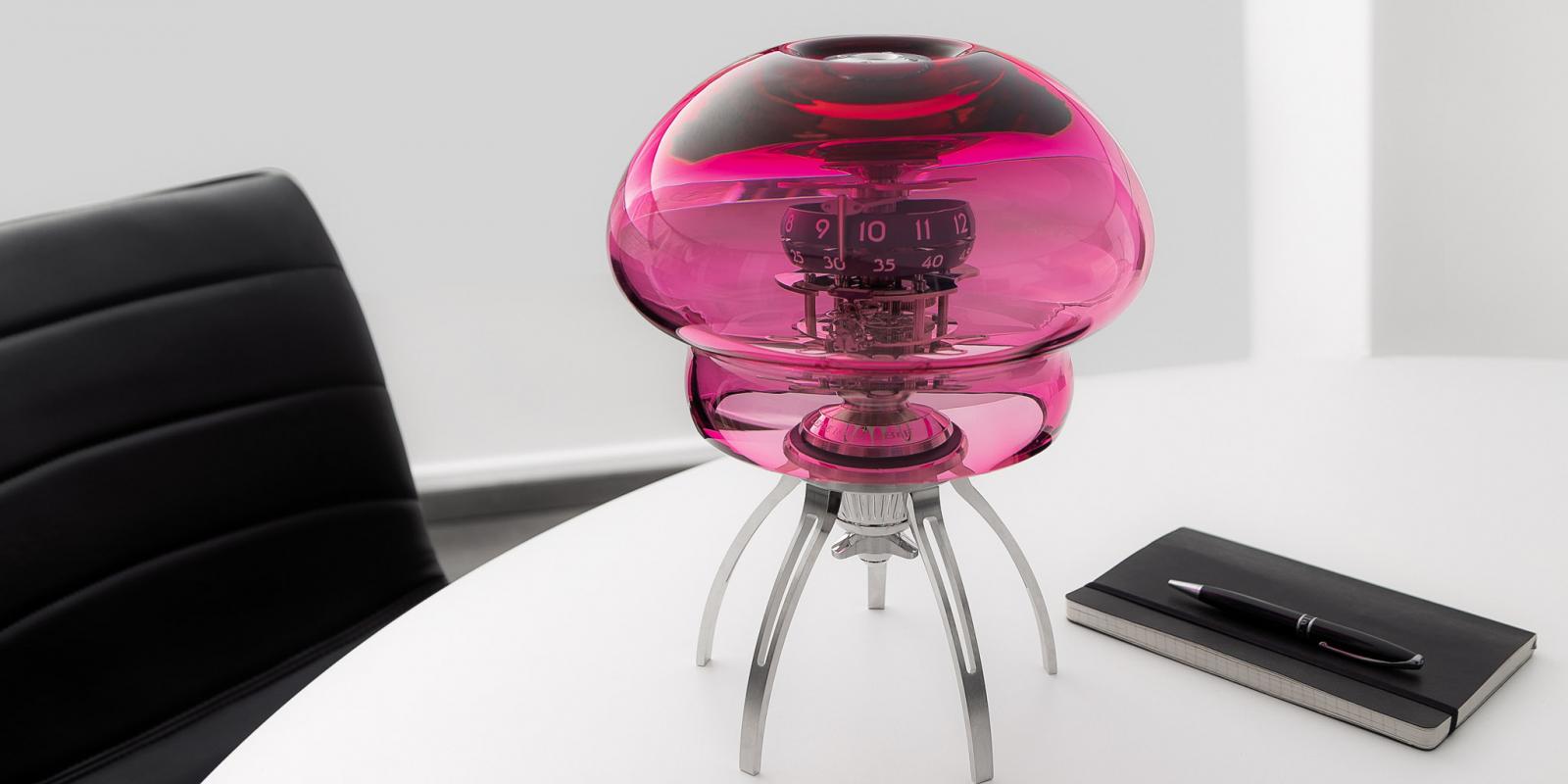 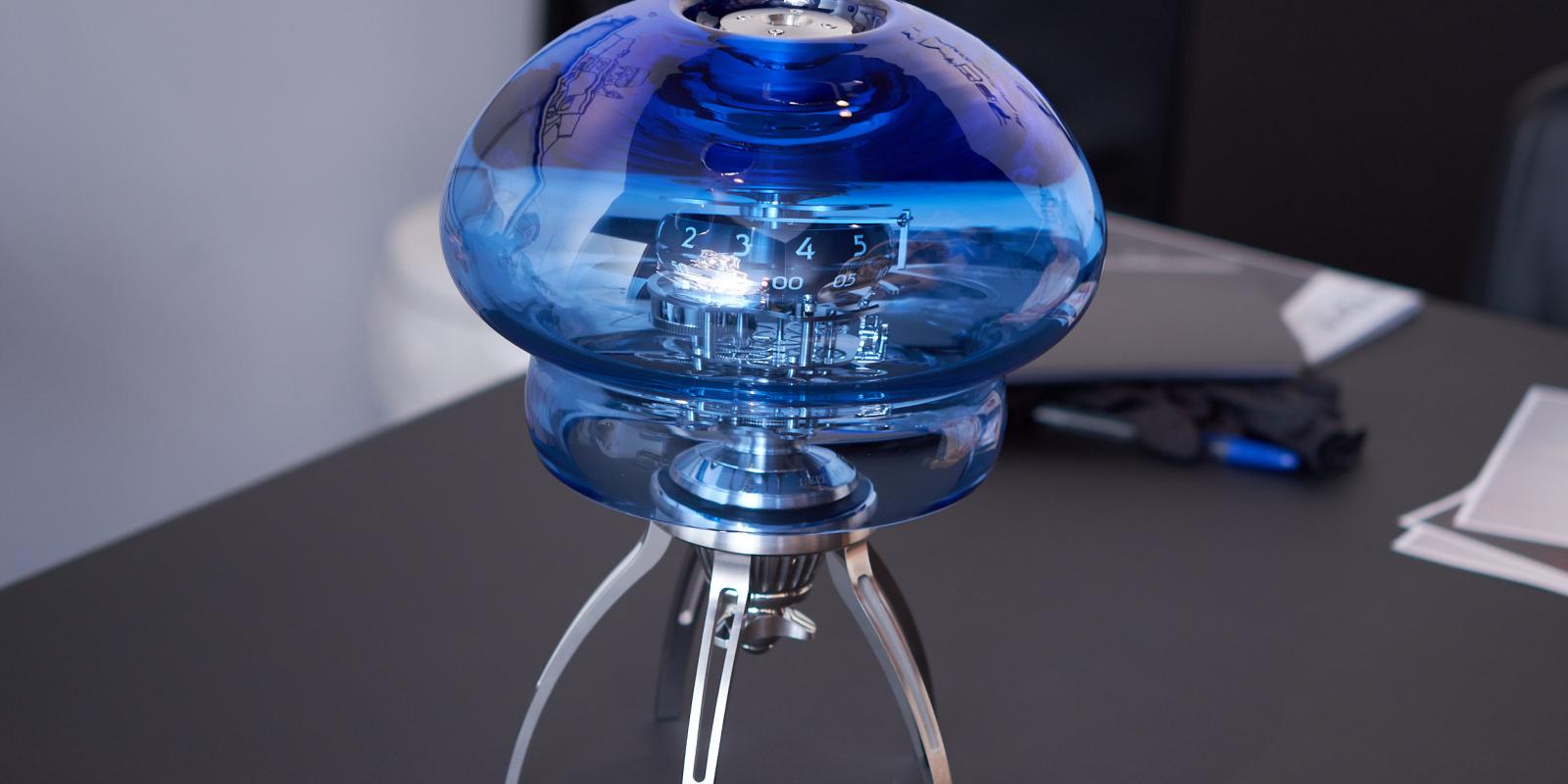